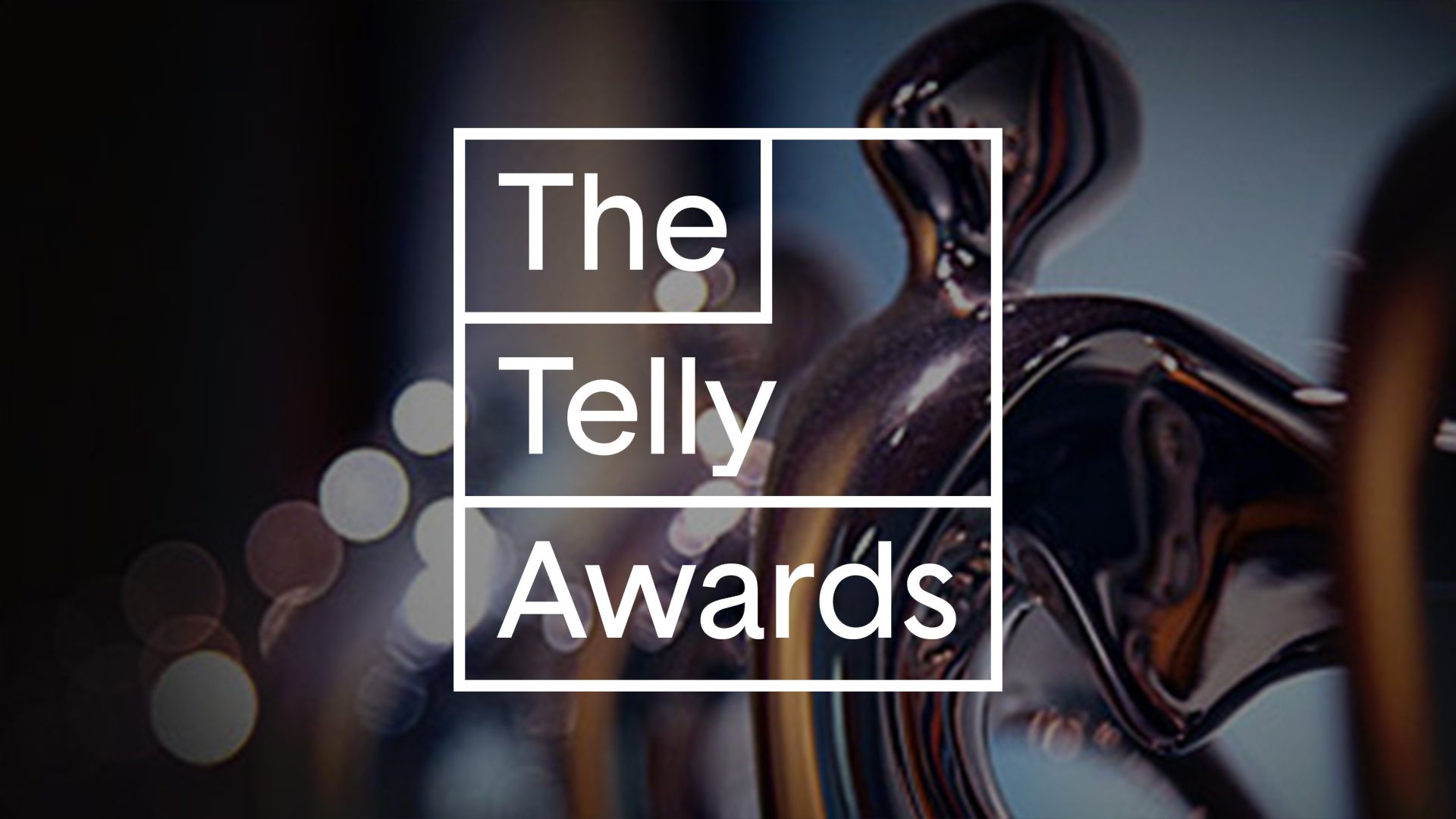 What is the Telly Awards?

Did you know we’re an 8-time Telly winning video production company on par with other winning corporations like HBO, Microsoft, and Viacom? I guess you could say we’re big shots.

We like to think of ourselves as the quiet underdogs who take home the gold when no-one is paying attention. A small but mighty four-man crew that wears all hats and believes no area of the video industry is too prestigious to be broken into (Academy Awards, we’re looking at you).
We’re like the James Camerons of Houston area video production advertising… In that we’re really good at it.
In all seriousness, VideoEnvy is honored to be recognized among the big dogs recognized in this field. We think this is a testament how our creativity, storytelling, and skill here at VideoEnvy can transform any content into something compelling.

In 1979, after noticing a lack of recognition for small budget video productions, the Telly Awards association was realized. They paid respect to excellence in local, regional and cable television commercials in the form of annual bronze, silver, and gold awards. They have grown into being one of the most well-respected film organizations of today, receiving over 12,000 entries per year from all 50 states and 5 continents and differentiates these entries among 400 different categories from online content and TV to offline video and honors.
All entries are judged annually by the Telly Award Judging Council who reside in all parts of the US representing small and large firms alike. Each entry is rated by the combined scoring of the judges and is considered in all aspects from flow, coherency, and creativity to production value. Only about 18-25% of entries are chosen as Bronze winners, about 7-10%, are awarded the Silver, and only a small lucky 3% are given the Gold.
Our Telly winning videos span different topics, different purposes, and different production methods, attesting to how lucky we are to be in a field that lets us do such diverse work. Take a look below at all our videos that took home a Telly.

In 2022:
Our EnerCorp – FieldFX Testimonial video for our client LiquidFrameworks won Bronze in Non-Broadcast – Sales