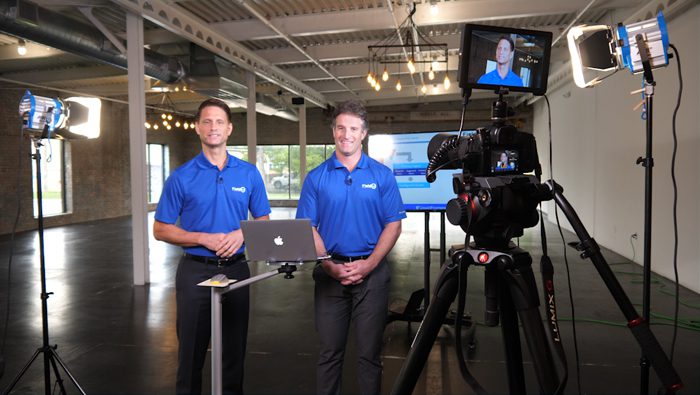 “We need to go shoot someone, so grab the dead cat and make sure we are not hot.”
Ok, you probably wouldn’t hear a video professional say all of these things in one sentence, but these are all common video production terms that may raise an eyebrow if you don’t know what they mean. While there are hundreds of video industry terms, it could be handy to be familiar with a few of them. We picked out some of the most common video production language you might hear when working on your next video project.

If you have a handle on those common video production terms, you’ll go into your video shoot with less stress.  While it’s pretty obvious what a videographer does while on a shoot, people often ask about the roll of the producer. The producer is in charge of so many things, we wrote an entire article spelling out the responsibilities.